What is The Difference Between a Drawer Slide and a Runner? 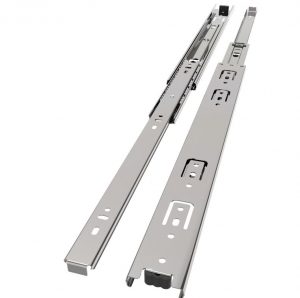 In this brief overview, we’ll go over what the two are as well as how they are similar and how they are different. We’ll also determine which of the two you should have for your home.

What is a Drawer Slide?

Also known as a drawer roller, a drawer slide is a mechanism that essentially allows a cabinet to open by way of rolling one grove component over another. This allows the drawer to open and close horizontally as well as extend outward and retract inward.

Drawer slides generally can only be used in a straight line due to the nature of their grooves. There are multiple types of drawers, the two most famous being Roller Slides and Ball-Bearing Slides.

What are Drawer Runners?

It actually becomes a bit interesting when it comes to noting what drawer runners are in relation to the aforementioned drawer slides. Also known as a slide runner, drawer runners are pretty much the same appearance and overall function.

Like drawer slides, slide runners operate by overlapping one groove over the other. Similarly, slide runners also can only be moved in a straight line and generally only open in horizontal movements (though vertical options aren’t impossible).

Is There a Difference Between the Two?

While there are some very slight technical differences between drawer slides and drawer runners, it’s pretty much too insignificant to really acknowledge. Both open in and out the same way, both rely on grooves to open and extend outward, and both primarily are placed on drawers so that they can open horizontally.

The near-identical nature is such a huge point worth considering that many people and companies often refer to both as “roller runners” or “drawer runner” solely because they are near indistinguishable in terms of functionality and are virtually interchangeable.

Which Should I Get for My Drawers?

Because slide runners and drawer rollers are considered to be pretty much the same in every way other than the name, there really isn’t any difference in getting one over the other.

Rather, instead of focusing on what you want from either, it’s important that you know what type of drawer slide (or Drawer Runner) you want at all. As the job may vary in terms of the required strength, it’s more important that you know whether you want a mini slide, heavy-duty slide, bottom fix, or a soft close slide. Ultimately, these have a much bigger impact on the outcome of your cabinet drawer than comparing slides to runners. 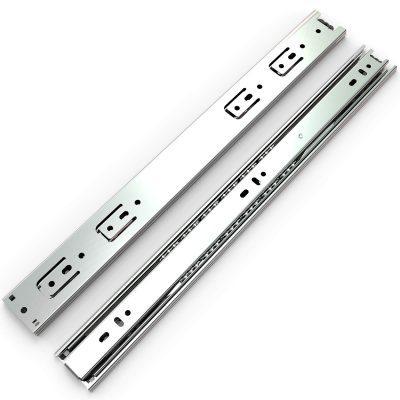 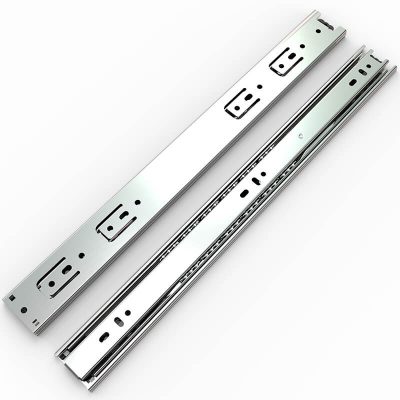 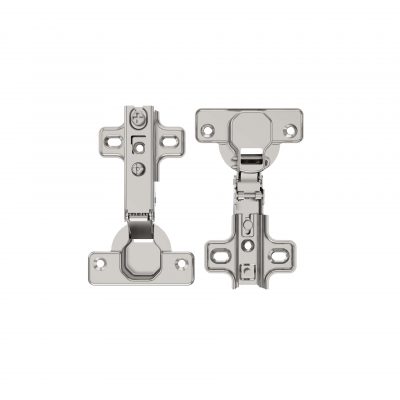 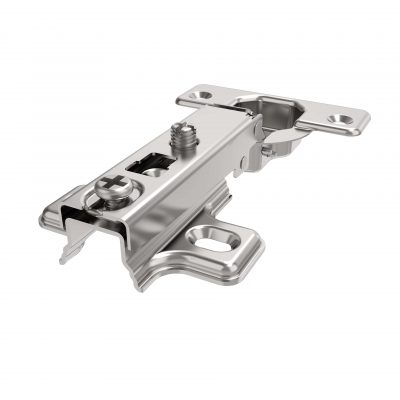 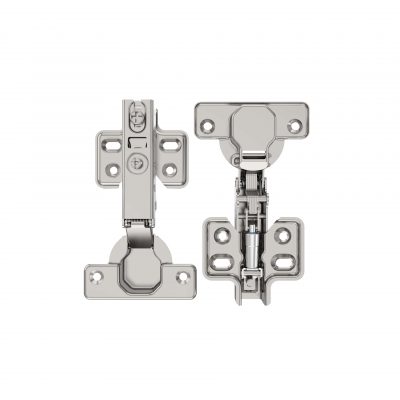 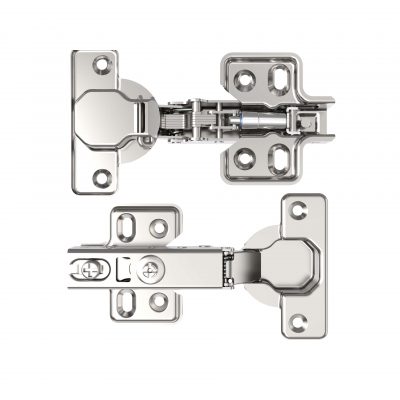 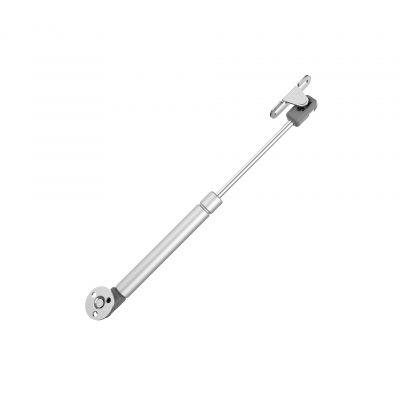 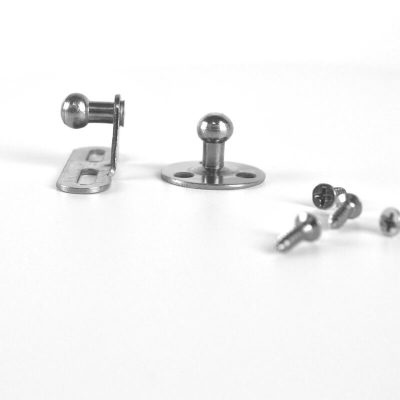