Data show that China has become the world’s largest B2C cross-border e-commerce transaction market. The active exploration of the market, the continued support of the policy, and the epidemic contribute to the promising long-term development of cross-border e-commerce. More blue ocean markets around the world are yet to be explored in the future. 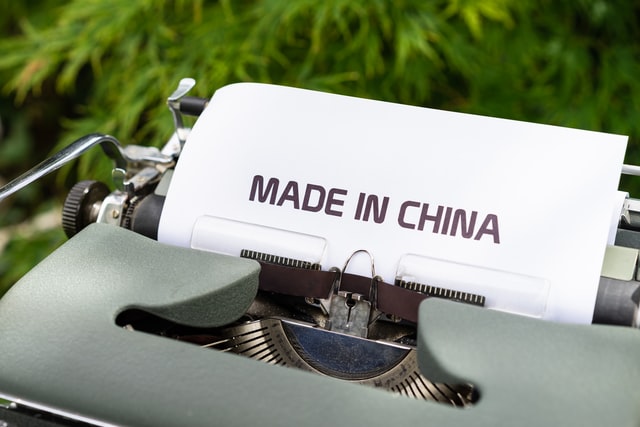 The import and export scale of China increased nearly ten times in 5 years. Benefiting from the label “made in China,” the excellent industries are growing rapidly in the cross-border e-commerce export field.

According to China Customs statistics, in 2020, China’s cross-border e-commerce imports and exports reached 1.69 trillion yuan. There was an increase of 31.1%, much higher than the national foreign trade growth rate of 1.9% during the same period. Among them, exports reached 1.12 trillion yuan, which has increased 40.1%, while imports reached 0.57 trillion yuan with an increase of 16.5%. As an emerging trade model, cross-border e-commerce during the epidemic soared and has become a significant force in stabilizing foreign trade. Almost all the industries with the label made in China have achieved rapid growth in cross-border exports.

Growing overseas young customers aged 18-35 are the majority. Cell phone screen protectors and smartwatches are selling well in Russia and wig products are popular in the U.S. market

According to data from AliExpress, people aged 18-35 have become the main force among the 150 million overseas buyers of the platform. In 2010, the proportion of overseas buyers in this age group was only 7.22%, and in 2019, the ratio exceeded 50%.

What are the hottest-selling products?

A survey indicated that the best-selling products of global cross-border purchases are clothes, shoes, electronic consumer products, toys, and products for customers’ hobbies. Most of the hot-selling products have high added value and profits like artworks.

Small and medium-sized enterprises in China have taken advantage of cross-border e-commerce. The market in many countries is still blue oceans, which are yet to explore.

In the traditional mode of foreign trade, multiple parties such as traders, overseas buyers, distributors at all levels, and retailers are involved. Through cross-border retail e-commerce, it is easier for manufacturers to reach foreign customers. The small- and medium-sized enterprises and consumers can get more profits because of the reduction of involved parties. On the other hand, the direct contact between manufacturers and consumers on the e-commerce platform allows inexpensive and quality goods that are made in China to benefit local consumers.