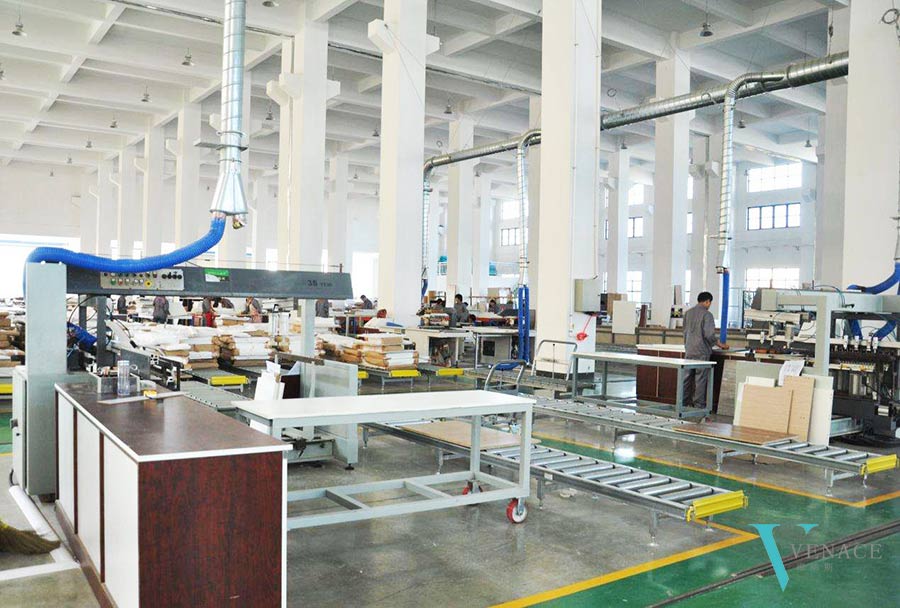 There are a lot of different variables and factors that come into play whenever it comes down to production costs for manufacturing. In fact, many circles have a saying of taking whatever figures you’ve noted and adding 50% more for “unforseen expenses.”

Even some of the smallest alterations can result in very different cost results. For example, a last-minute decision to change standard hinges to concealed hinges for all of your cabinetry doesn’t just impact the hinges themselves, but the cabinet doors and frames as well. All of these things have an impact, and all of these impacts affect the overall cost of production. 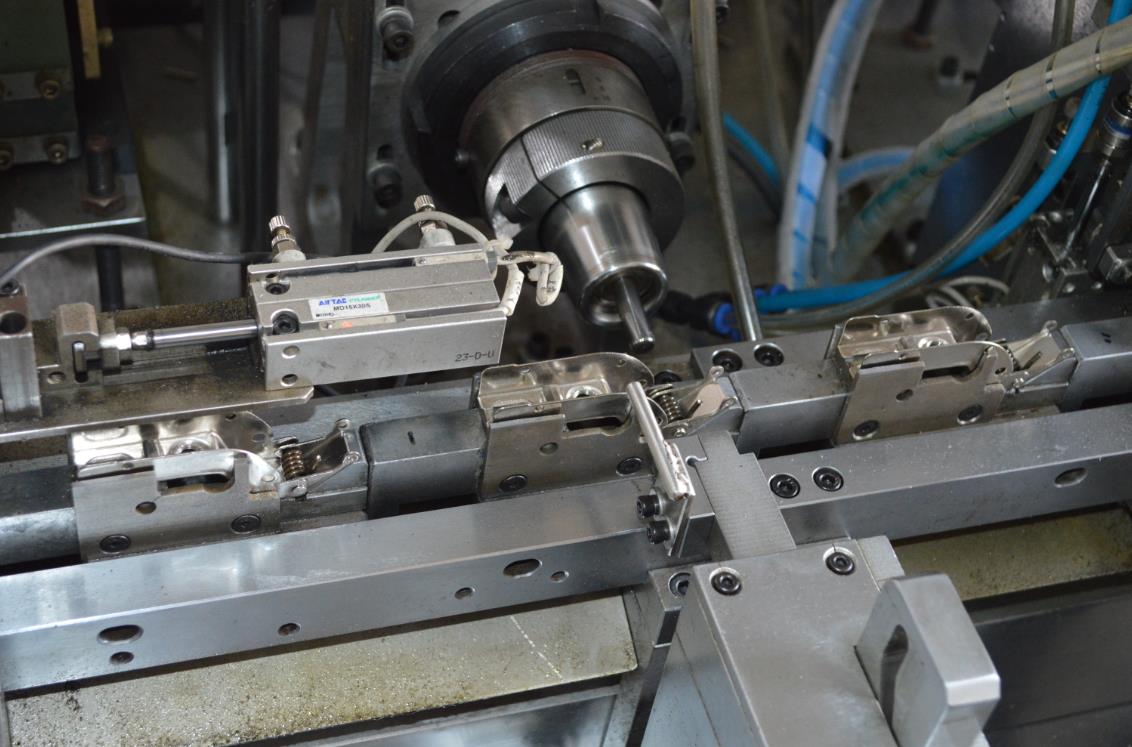 Thankfully, the inverse is also true. If you know what to look out for and are willing to implement steps that may seem unorthodox at the outset, you can actually take steps to saving a considerable amount in costs.

In fact, we found an example of a situation where you could save over 75% in costs.

Suppose you’ve ever played the game ‘ Telephone.’ In that case, you understand that, when creating a prototype (or working towards any project, for that matter), your original designs are rarely going to be the end result. In fact, in most cases, very little of the original design will actually make it to the final stages. This is because every aspect of a design depends on the one that preceded it while influencing the one that follows.

Like the game ‘ Telephone,’ where the message is changed from one person to the next, each time there is a slight deviation to the prototype’s design, all the later aspects must be altered in order to accommodate it, with those deviations also forcing the aspects still, further along, to change to accommodate those changes, and so on. And, like the game, when the design is fully realized, very little of the original prototype may actually remain.

By understanding this fact, you can be sure to ‘head it off at the pass’ and prevent things from ever needing to change too drastically, thus ensuring that more of the project goes smoothly throughout its development cycle. 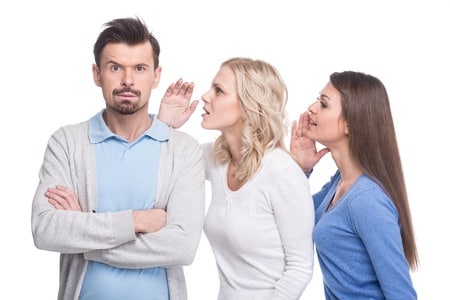 Case Study of a Cost Reduction of 75%

In a recent study, a client went to a consultation to learn how to properly design hinges for their product. Several changes were made throughout the meeting that, when implemented, resulted in the prototype becoming more functional and easier to manufacture.

Rather than cause production costs to increase, these changes did the exact opposite. Instead, costs were all reduced as the process required less energy and finances in order to complete.

Ultimately, the changes to the prototype were so sweeping, it actually resulted in the costs being lowered by over 75%. 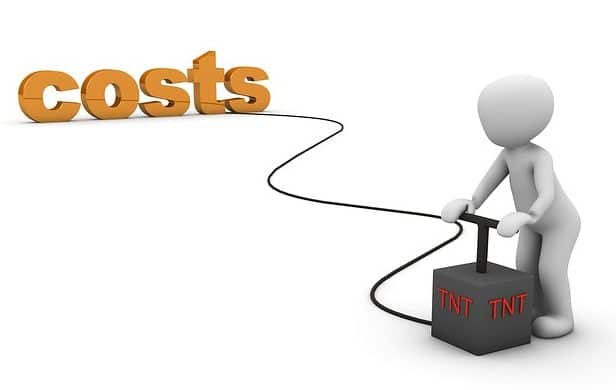 How Can We Learn From This Study?

The best way to learn from this is, first and foremost, to have a solid enough understanding of the project overall.

In the earlier study, the reason that the costs were lowered by so much was due primarily to the fact that the person that suggested the alterations had a solid enough foundation in the information to know what would be more beneficial as opposed to what may just “seem cool.”

Similarly, it’s vitally important to know that each part of the project is connected. However, making one area different doesn’t necessarily mean that the following areas will have to cost as much or more. If instead, the products were more effective and cheaper, this could potentially lower the costs presented.

Finally, we can learn just how vitally important it is to have a designer who can put the concept on paper to ensure that things don’t become too hectic. By having a highly-skilled designer, they are already keenly aware of the previous two’s points and can make sure that things never become too costly or expensive.

Now that we see how it is possible to reduce costs and that leveraging the difference whenever possible may actually help rather than harm (depending on the material).

Still, regardless of the industry in question, there will always be scenarios where there are potential challenges that cause a shift in the end goal.

By joining with a highly-trained and competent consultant, you can work to handle these challenges and ensure that things never cost more than the set price. Not only that, but if the consultant is properly trained, they can actually accommodate some of the required changes while finding more effective methods, actually reducing the costs even more!